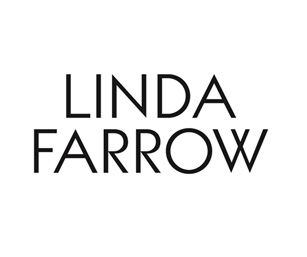 The Linda Farrow brand of luxury sunglasses rose quickly to acclaim. Originally a fashion designer herself, Linda Farrow was one of the first to treat sunglasses as fashion, always on the pulse of the times. 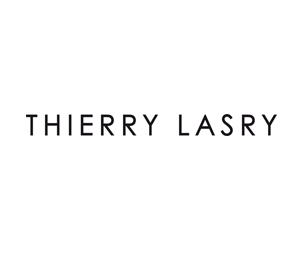 French designer, Thierry Lasry launched his sunglasses line in 2006. Raised in a creative environment by an optician as a father and a designer as a mother, he created a brand aimed at an elite looking crowd. 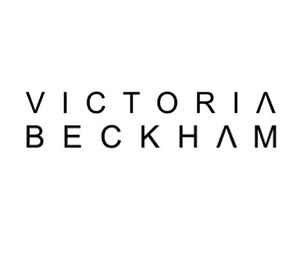 rose to fame as “Posh Spice” in the British pop group the Spice Girls. After the group split, Beckham embarked on a solo career and later explored her love of fashion, which started as high- end designer jeans which went on to include a sunglasses line. 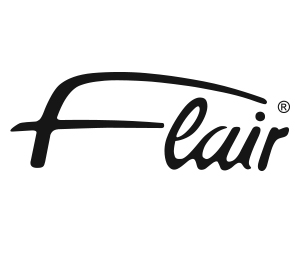 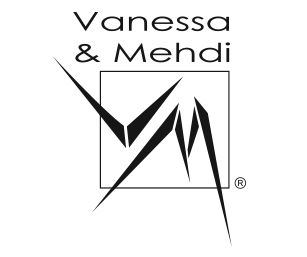 Known its collaboration with Alain Mikli, the designers created a brand that changes the eyewear industry with its innovative designs. Designed with opticians and their customers in mind, the frame is built with inclining screws that allows a customizable fit onto the contours of the face. 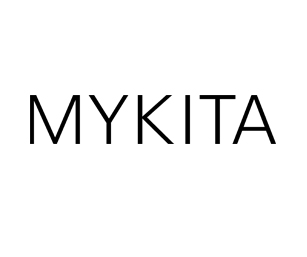 is an eyewear and sunglasses manufacturer based in Berlin, Germany.  Known internationally for its modern hand-assembled prescription frames for men and women. The product is  made from stainless steel, acetate  and MYLON. 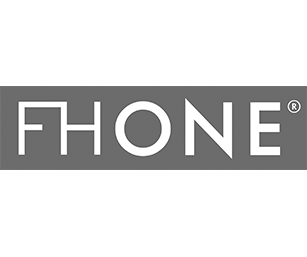 Modern, minimalistic, and fantastic is what most would describe FreudenHaus. Inspired by German design values from balancing laidback style with the highest technical standard. Handmade frames that allows the eyeglasses to become an extension of yourself! 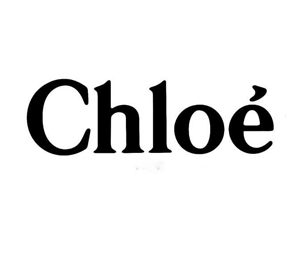 Designed in Switzerland, Gotti captures life in its most beautiful forms with its simplistic designs. Using traditional craftsmanship and state-of-the-art technology, brings harmonious proportions to allow each frame to be timeless and functional.

A brand that was founded since 1948, began crafting luxury leather goods that appealed to the fashion industry. It’s new eyewear collection that launched in 2017, incorporating bring colours and sleek designs into frames that are ecumenical and an essential accessory for every woman.